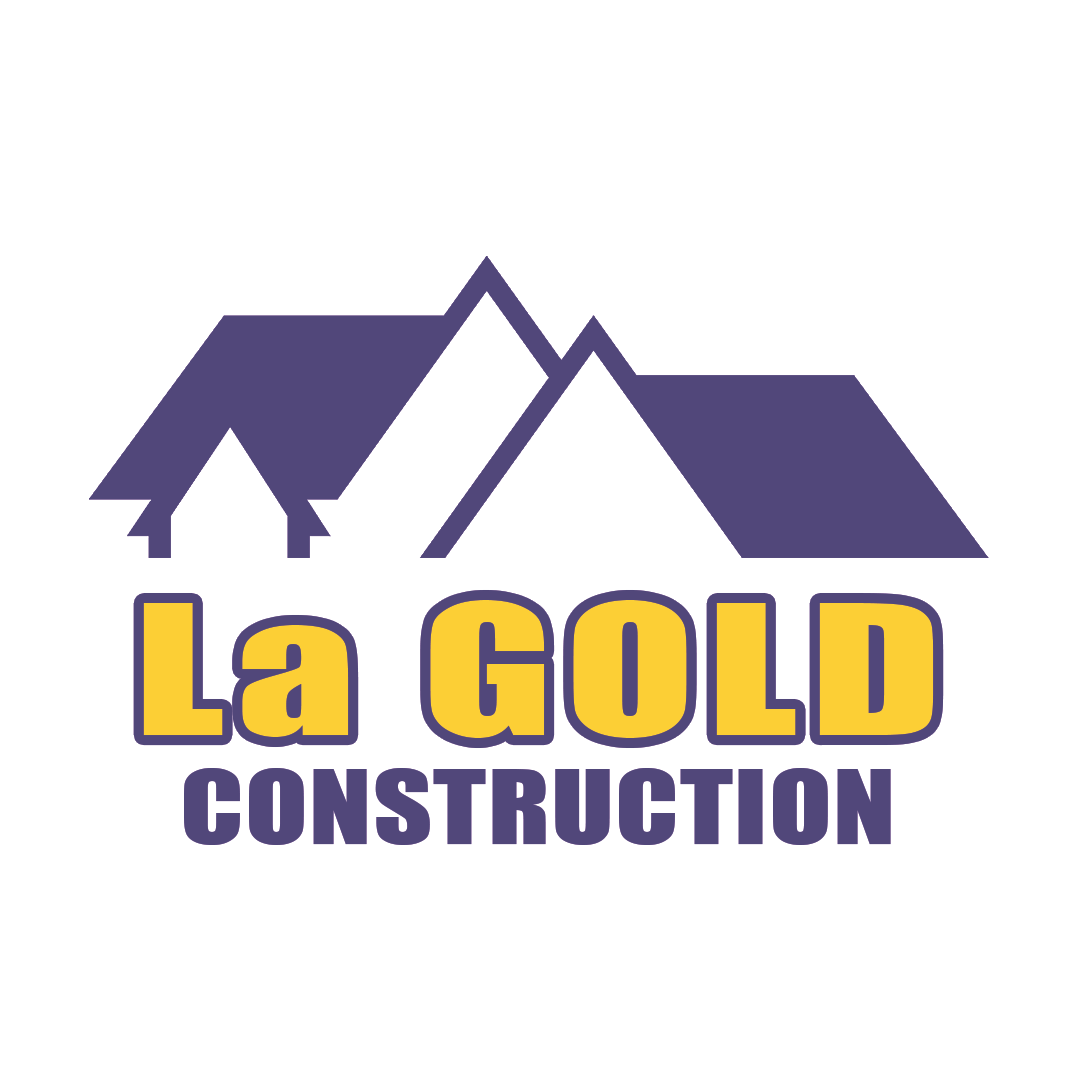 We can repair and level any or all of a home’s foundation—whether it be slab, pier and beam, or mixed.

Throughout the lifetime of a home, its foundation can slowly begin to fail and can cause significant damage to all other components of the structure. The solution to structural undermining, LGC can repair and level any or all of a home’s foundation, whether it be slab, pier, and beam or mixed.

A slab foundation is made mostly of concrete. It is a large sheet of concrete that is poured directly on the ground. To make up for weight around the perimeter of the house, the outer parts of the slab are typically 24“ to 36” deep. The deep part of the slab is called a beam. To stiffen the center of a slab, beams crisscross the middle in a pattern like a waffle. The interior beams are often 10 to 14 feet apart. Foundations are typically enforced with post tension cables or steel rods called rebar.

There are three main components to a pier and beam foundation. First, a concrete foundation beam is built around the entire perimeter of the house. Second, concrete pads or columns are installed inside of the perimeter beam. The columns or pads are placed on 8 to 10 foot centers. Third, wood beams are placed on the interior columns or pads and on the perimeter beam. Because pier and beam is more costly to build than a slab, pier and beam is typically used for custom homes or for situations where a home needs to high off of the ground (such as a flood plain).

Block and Base Alternative

There is an alternate style of Pier and Beam that is also known as Block and Base. This foundation is the same as above, except there is no concrete foundation beam around the perimeter. This is best suited for lighter homes that do not have brick, stone, or stucco walls.

Your Trusted Contractor is Only a Free Quote Away

We’ll even guide you through financial programs, such as government grants, that could potentially help you!

Love the work that this great company does. I would definitely recommend them to anyone that is looking for foundation work.

They have done an amazing job with our house! I would recommend Louisiana Gold to anyone!

Ready to Get Started? Request a Free Quote